The Future of Power Apps: How Low Code is Driving Business Creativity and Innovation

By EvrosMay 6, 2020Digital Transformation and Innovation 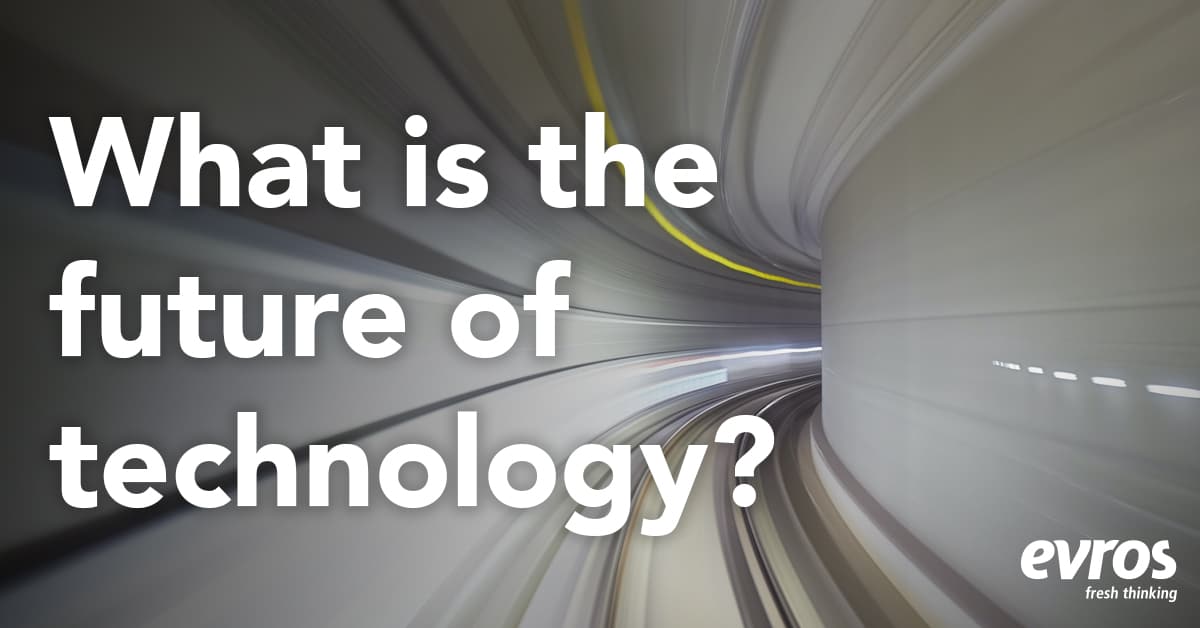 Microsoft Power Apps isn’t new. However, the developments within Power Apps as well as the creativity and innovation happening as a result of Power Apps, are always evolving. And the power of the Power Platform to change how your business works, drives value and adapts – is almost limitless. 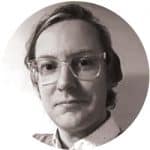 To find out more about the innovations that are stemmed from a low-code approach, we spoke to Niall Fitzmaurice, Business Group Lead of Business Applications at Microsoft, to find out how Power Apps is empowering businesses – and the people within them – to do more things, that are of greater value.

How did Power Apps begin and how has it grown over time?

The low code approach is fairly new – well, it is and it isn’t – but I think the way the technology works today is fairly new in terms of how much it’s available to a very large audience of people across the world.

Power Apps itself is just growing so fast and in the last year we have had exponential growth in the product with millions of people using it.

We add innovations to Power Apps all the time: there are two major release waves each year for the platform and there are a lot of updates throughout the year on top of that. There’s just been so much innovation. One of the big areas is the usability of the tool via the people creating the apps.

Customers are now able to get pretty powerful business applications up and running pretty quickly in a low-code environment – that’s the potential for business value and that’s the big change.

If you look at some of the innovations that have come from our partners and our customers, it’s truly astounding. And they’re apps across every single industry.

The limit is human creativity in a lot of cases.

Additionally, one of the major changes we’ve seen over time is the infusion of AI.

And AI – not being this ‘out-there’ technology but actually applying it to real business scenarios. So, whether it’s object detection or language processing or vision processing – the ability for our business applications – specifically Power Apps – is the power to tap into Azure to help solve those more complex business problems by using low-code.

What partners are doing with Power Apps – that’s the really exciting part. Because what they’re doing inspires other customers and it just means we have a community around us where people are sharing their ideas.

Power Apps isn’t there to replace professional developers or take away from what they do.

Power Apps is just another tool in the toolkit. And it also means that a business can develop an app themselves rather than going to IT. And that means that you can have IT working on the complex, strategic stuff.

Or maybe you just need something quickly – to get to market quickly, to realise their value quickly – it’s just another tool in the toolkit.

This is a real technology – go and do it – go and make stuff – combine the technically minded people with the business people and just go make applications, improve your processes, get rid of your paper and automate mundane, repetitive tasks that nobody likes doing. Automate all of that and do something different instead. Do something that’s of higher value or more strategic – give time for your human creativity to further improve it.

What are some of the newer features within Power Apps?

I think the latest features that I am really excited about include the Power Apps Portals. This is going to enable things like external access. Say for example, you have hundreds and thousands of customers, you can get that portal up and running extremely quickly.

Another one is AI Builder which is the infusion of AI – this isn’t going to stop and will happen more and more. Things like the use of cognitive services to read in documents and the detection of objects.

So, you could be in a warehouse using the low-code app that you built and using AI to recognise the part for example or the machine or the problem in a part. AI can tell if a part is broken – which is incredible when you think about it. And we’ll improve it over time.

Low-code is about drag and drop essentially. And Virtual Agent is a way to drag and drop a bot which will act as a customer service augment to help point the customer to a service user to log something into a portal for example.

I’m also very excited about the connectors into SAP. SAP runs many applications across the world but if you surface the data, you can now create low-code/no-code apps very quickly. For example, a quality assurance app on a manufacturing floor. And that’s really quite progressive because we’re able to connect a lot of things that we weren’t able to do before.

And the last thing is around Robotic Process Automation (RPA). A lot of customers have legacy systems and you can’t expect a customer to just take out all of their legacy with all this new digital stuff – it’s been there too long, it’s too expensive and potentially too expensive to take out.

What Robotic Process Automation does is it automates many highly repetitive or mundane tasks or things that are huge volume and are mundane. What it does is it inputs data into the legacy systems via a screen or a different connection.

Say for example, you have to enter all this data into a finance system.

RPA basically records what you’re doing and then inputs it for you so you can go off and do something more important. But what’s really exciting is – if you think about a process where an invoice comes in on paper and then someone takes that invoice and inputs into the finance system by hand – with the AI piece – you don’t need a constrained setup, you can just point AI at the paper or a PDF in an email, and that can digitise the data via Digital Process Automation.

Now, you have that data in your hand, and you can take that data and feed the RPA which will put that data into the old legacy, finance system for you.

For me, it’s about business users and business value. Business owners want solutions to the challenges in their business.

The amount of data that’s growing in the world – it’s not going to get any less. And AI runs on data. So, data quality will improve, and the amount of data will grow. IOT and intelligent things like sensors in machines when they break, or in your car or on your wrist on your watch – they’re all going to produce more data. So, what will happen is that will just increase the need for some kind of business applications to deal with all of that additional amount of data.

Even today, businesses don’t action the data that they have. Some of our research would say around 30% of businesses succeed in analysing their data in an actionable way.

If you think about the trend for mobility, the demand for mobile apps is growing around 5 times faster than IT departments can deliver.

So, we have this challenge around the growing backlog of demand and then this is where I see low-code coming in. We have all this extra data and this growing data for applications to run our businesses in the new ways that we work and the new ways we can use our data. But we’re not able to deliver them fast enough. And you know why – it’s multifaceted for one, but there just aren’t enough people to make apps. So, if you think about low-code, that’s what we want to enable – to supply that demand.

And as people become more technically savvy, the people in the business are influencing the technology spend more and more as lots of companies become technology companies – it’s not sitting with IT anymore, it’s a business decision – and that’s where the demand comes from – the business.

From a human perspective, it’s also about empowering people and democratising the technology – why shouldn’t everyone create an app?

If it drives benefit for your business and it’s safe and secure and not a risk – why shouldn’t everyone create an app?

Find out more about Power Apps and how they can help your business.

How To Drive Successful Hybrid Working With Technology

Automation: What are the benefits?

What is Disaggregated Hyperconverged Infrastructure (dHCI)?