Evros Technology Group are delighted to sponsor The Shannon Commercial Properties Gateway Cup, in which Ireland will take on the United States in Dublin on September 1st 2016. The event is being run by Ireland Gateway To Europe, a not-for-profit collective of service providers, of which Evros are thrilled to be a part of, who promote Ireland as Europe’s premier investment location to US executives.

This invite only golf tournament will welcome players comprising of US CEOs, politicians, business representatives and senior representatives from Boston College and Georgia Tech, who will compete at Woodbrook Golf Club, Co. Wicklow, which has hosted 18 major international championship events.

The tournament will be followed by dinner which will be attended by distinguished guests including Mary Mitchell O’Connor, Minister for Jobs, Enterprise and Innovation and Boston Consul General Fionnuala Quinlan, The Mayor of Atlanta, and many sports and media personalities.

Newstalk broadcaster George Hook will be captain of team Ireland with All Ireland winner Alan Kerins as vice captain. Robert Mauro (Director of the Irish Institute from Boston College) and Jeff Laue (CEO, N3) will captain the US team. 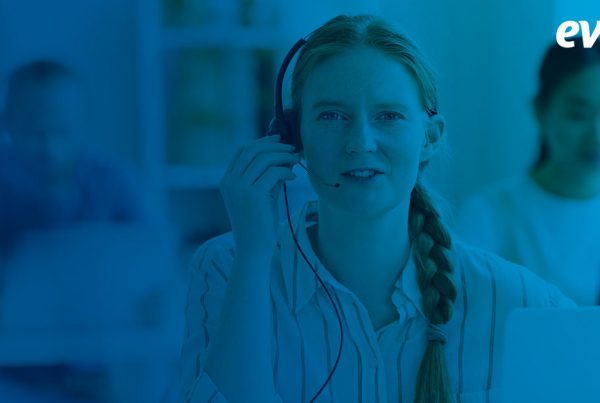 Call Centres Can Use Microsoft Teams 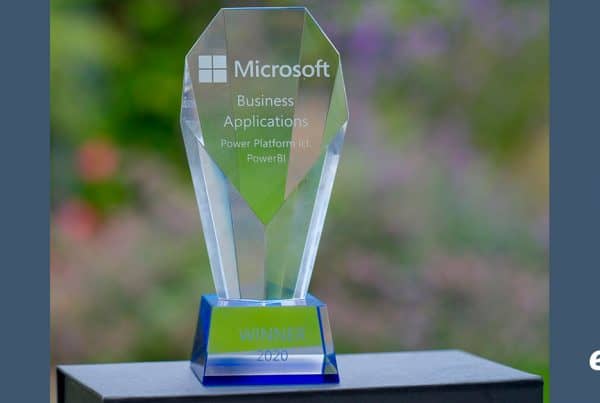 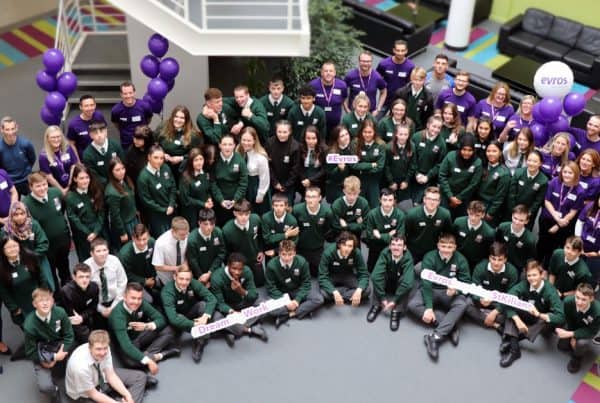 The Road To 2030: How Are We Transforming Ireland’s Future?