Citrix: Virtual Apps and Desktops 1912 LTSR (Everything you need to know) 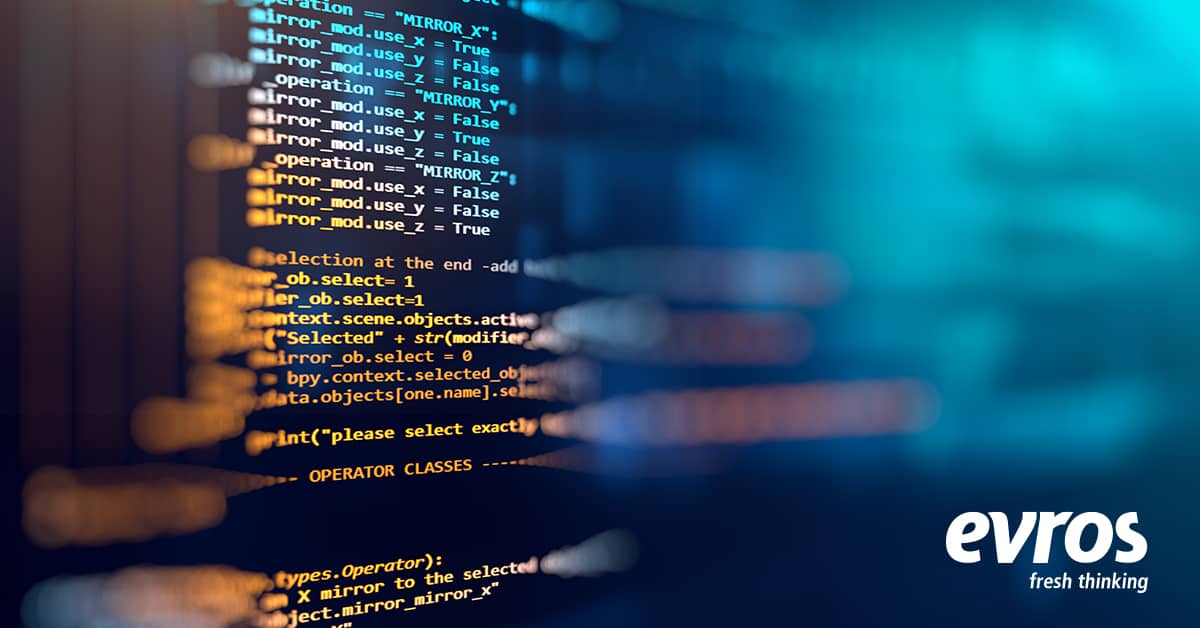 In December 2019, Citrix released its Virtual Apps and Desktops 1912 LTSR – the successor to XenApp and XenDesktop 7.15 LTSR.

Being an LTSR, this is a comprehensive upgrade and mainstream support services are set to run until 2024, with extended support running until 2029. Moreover, it includes all of the features from the Current Releases starting from version 7.15 right up until the present (around 2.5 years and 5 CR versions’ worth).

So, there are plenty of new and exciting features to take advantage of. And the best part about it, is once you’ve upgraded, you’re fully supported for almost a decade.

Below, we’ll go through the key features of this release as well as why they’re so crucial for 2020 and beyond.

Here are the key benefits to upgrading to Virtual Apps and Desktops 1912 LTSR:

Audio and visual quality is really key for allowing users to collaborate well through Teams. However, dealing with such intensive files can affect things like voice quality or responsiveness while screen sharing.

Virtual Apps and Desktops 1912 will offload some of the processing from the server to the client, therefore boosting performance significantly – on the backend side of things as well as for the user too.

Furthermore, Teams optimisation is now bundled with the VDA as well as the Workspace App – enabled by default.

Again, particularly relevant with Skype for Business Online being retired in 2021.

So, not only will this release give you the look and feel of the latest version of Windows 10, but any new servers built on Windows 2019 will be supported through the lifespan of extended support for Virtual Apps and Desktops 1912 LTSR.

On the single session (workstation) VDA side, the VDA supports Windows 10 natively, except for Windows 10 1511 and older, as well as other versions that have already reached end of service.

Adaptive transport is a data transport mechanism for Citrix Virtual Apps and Desktops.

So, all in all, a much more efficient and optimised way to present virtual apps to your end users.

In a typical environment, patching, updating or even changing a single application can involve making changes to the underlying operating system – which can definitely cause a few headaches.

Virtual Apps and Desktops 1912 LTSR is powered by App Layering (without the added infrastructure) which allows you to preserve users’ data as well as locally installed apps – across sessions.

In addition, the User Layers feature will provide end users with a persistent experience when logging onto non-persistent machines. Users can customise their personal applications if needed and administrators get centralised management of the whole environment with a golden image.

There’s a lot more capability now around being able to spin up desktops, servers or user sessions in Azure – as well as shut them back down again when they’re not needed.

So, with the latest LTSR, there’s greater agility in terms of bursting into the cloud as well as cloud scaling.

Troubleshooting, especially when working with large, complex environments, can be difficult and time-consuming.

The recent enhancements made to Citrix Director mean you’ll be able to drill into logon times as well as take advantage of:

Finally, one of the main features of Virtual Apps and Desktops 1912 LTSR is the improved storage performance for MCS workloads which it does by leveraging memory first and gracefully falling back.

So, a really effective feature here for reducing toil and seeing increased performance in server deployment.

How to upgrade to Virtual Apps and Desktops 1912 LTSR

Making the upgrade to Virtual Apps and Desktops 1912 LTSR is simple. We can help you with everything you need from the setup, to the implementation, maintenance and more.

As a Citrix Partner and Gold Solution Advisor, we have the product-specific technical expertise to provide you with a secure digital solution, so you can manage your environment, no matter how large or complex.

Want to know more? Send us a message and we’ll be in touch shortly. 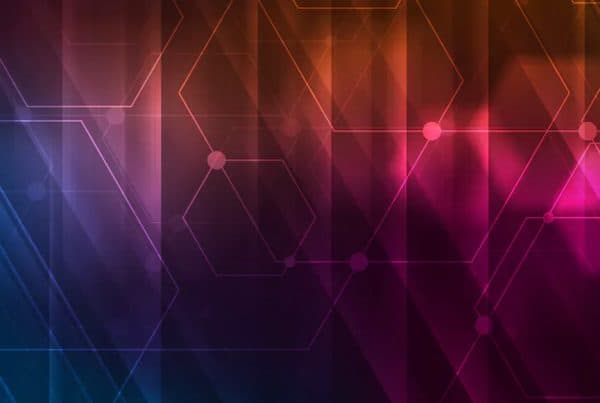 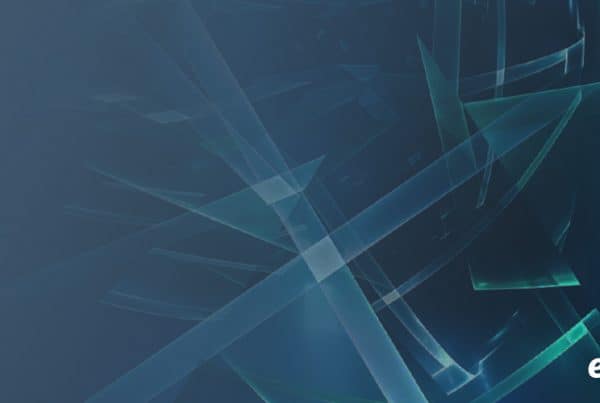 A New Way to Backup, Control and Manage Your Data: Introducing Rubrik 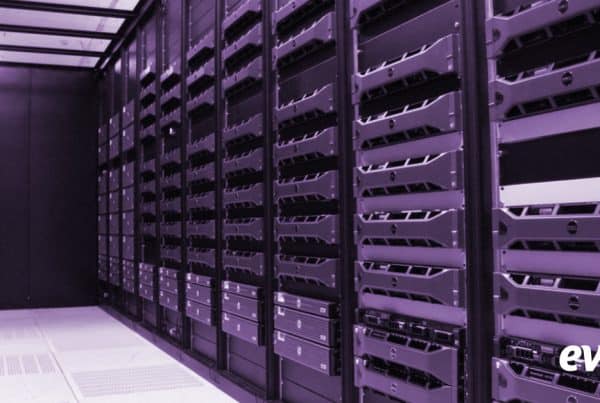 The Importance of Hardware: How IT Infrastructure Is Affecting Your Business Revenue