In this feature, Microsoft Practice Director, Gerry Kerr, outlines Windows 365, who it’s for and what the requirements are.

At its simplest, Windows 365 offers a cloud PC accessible anywhere from a multitude of devices. It is a single subscription that gives you everything you need with no mucking around with virtualisation, networking, storage, server licencing – all the complexities of traditional virtualisation offerings. Even better, Windows 365 is supported on virtually every current operating system – Windows 10 and 11, macOS, iPadOS a, Linux and android.

Why did Microsoft create Windows 365?

The intent of Windows 365 is to give users:

To use Windows 365, you have to meet the following licencing requirements:

Who is Windows 365 designed for?

Based on the prerequisites outlined below, Windows 365 is clearly designed for businesses. It assumes that a certain number of facilities are already in place.

Pricing details are going to be released on August 2nd 2021. What has been published is the various standard configurations available – see configurations options below:

We are awaiting more details from Microsoft with regards to pricing, however if you would like to get the latest updates, just get in touch to speak to our experts. 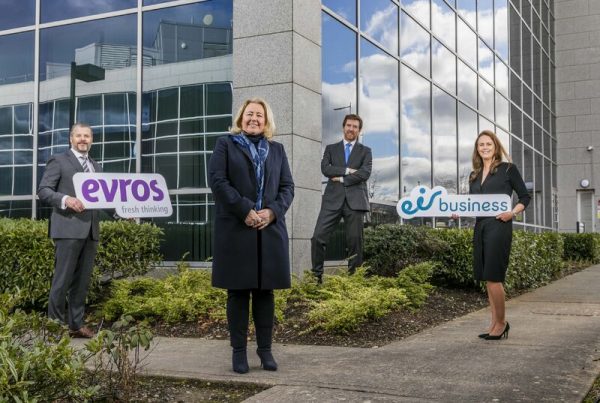