Red Hat Enterprise Linux is the world’s leading enterprise Linux platform. It’s an open-source operating system (OS). It’s the foundation from which you can scale existing apps – and roll out emerging technologies – across virtual, container and all types of cloud environments.

What is Red Hat Enterprise Linux?

Red Hat Enterprise Linux is an operating system that utilises open source software. Linux is released under the GNU General Public License (GPL). That means that anyone can run, study, share and modify software. The modified code can also be redistributed, and even sold, but must be done so under the same licence. This differs greatly from traditional operating systems – Unix and Windows, for example – which are proprietary, locked-down, and delivered as-is and unmodified.

Run Your OS At The Edge

Red Hat Enterprise Linux is an operating system that’s consistent and flexible enough to run enterprise workloads in your datacentre to modelling and analytics at the edge. 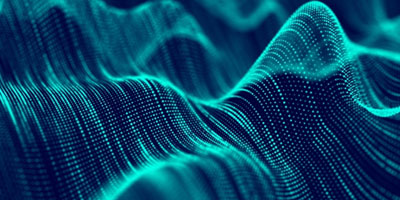 Red Hat assesses customer needs, shapes open source projects to meet those needs, and contributes all new and changed code back to the open source community to ensure future interoperability. 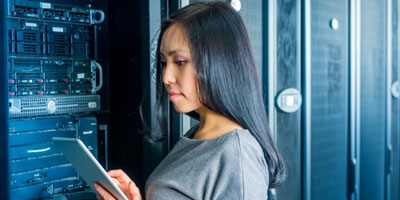 As the most deployed commercial Linux distribution in the public cloud, Red Hat Enterprise Linux is certified on hundreds of public cloud and service providers as well as thousands of other types of software and hardware.

Red Hat Enterprise Linux is interoperable with many products – from Red Hat and other vendors – to solve business problems. Together Red Hat and Microsoft give you more choice and flexibility for your hybrid cloud deployments, delivering enterprise operating systems, simplified container technologies, rigorous security and integrated support.

About Evros and Red Hat

Red Hat is the world’s leading provider of enterprise open-source solutions, using a community-powered approach to deliver high-performing Linux, cloud, container, and Kubernetes technologies. Evros has been a Red Hat Premier Business Partner since 2006. Together, we help clients transform their business by leveraging open source technologies to deliver changes.

Talk to us today

To find out more about how Red Hat Technologies can benefit your business, just get in touch